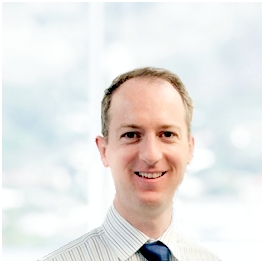 Dr Edward Houston completed his undergraduate Bachelor of Dental Science with first class honours at the University of Queensland. He practiced general dentistry in Brisbane and Stanthorpe for a number of years before deciding to study further in the field of Endodontics. He moved to Perth, Western Australia where he completed his specialist training and was awarded a Doctor of Clinical Dentistry in Endodontics.

Edward has a specific interest in the diagnosis of cracked teeth and performing complex re-treatment cases. He practiced as an Endodontist in Canberra before joining Eugene to build their thriving practice in Port Macquarie and he is excited to be bringing the same level of patient care to Brisbane. Edward is a member of the Australian Dental Association, the Australian Society of Endodontology and the Australian and New Zealand Academy of Endodontics. He has taught Endodontics at both the University of Queensland and University of Western Australia.

Edward and his wife Annika are kept very busy by their two young children. Edward loves good coffee, tennis and is a keen follower of formula 1 racing. 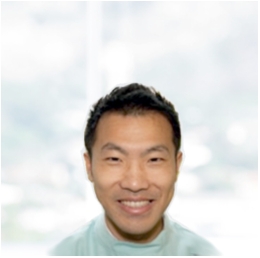 Dr Eugene Chen completed his Bachelor of Dental Science at the University of Melbourne. Following graduation, he worked for several years as a general practitioner in both rural Victoria and suburban Melbourne. After completing his Doctor of Clinical Dentistry in Endodontics in Perth, Western Australia, Eugene has practiced as an Endodontist in Melbourne and Port Macquarie, and he is very excited to be joining Edward to build their practice further in Brisbane.

Eugene is excited to have relocated to Brisbane and together with his wife Sophie, is enjoying discovering all about their new hometown. Outside of work Eugene enjoys reading, talking about, and watching the world game.